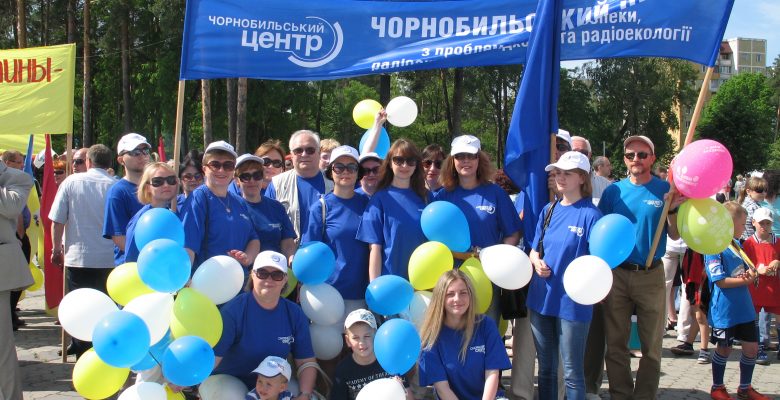 68 % are specialists having university degrees
13,6 % – have scientific degrees 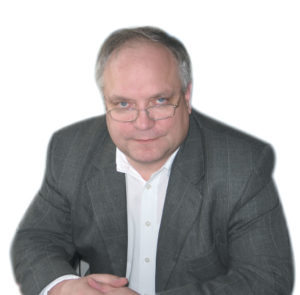 He is a Doctor of Technical Science.

He is an author and co-author of more than 120 scientific publications.

He graduated from Lomonosov Moscow State University with specialization in physics (1980).

In 1985–1996 he worked at the Nuclear Research Institute of the National Academy of Sciences of Ukraine (Senior Engineer, Senior Researcher, and Deputy Director for Science). Since 1996 till 1999 he worked for the Central Scientific and Administrative Board under the Ministry of Sciences and Technology of Ukraine.

Since 1999 he is a Head of the International Radioecology Laboratory of the Chornobyl Center.

He managed a number of the international projects on radiation protection and radioecology; he is an expert in radioecology.

He has a qualification of the Master of Business Administration (International Institute of Management, Kyiv).

He is a certified Project Manager Professional of D-level under IPMA (International Project Management Association) classification.

He is a Chief Inspector for products and services quality regulation, training of emergency response staff at NPP and nuclear power facilities.

He is an author and co-author of more than 30 scientific publications.

In 1995 he graduated from Sevastopol Higher Naval Engineering School on the professional direction ‘Chemical Technology and Engineering’.

In 1997 he graduated from Sevastopol Institute of Nuclear Energy and Industry with the degree Chemical Engineer.

On April 26, 2002 he was appointed the Head of the Research Technical Support Department at the International Radioecology Laboratory of SSRI ‘Chornobyl Center’.

From November 2, 2016 he is Deputy Director General of SSRI ‘Chornobyl Center’.

He has highly experienced in the management and expert work in a number of the international projects, in the development of normative documents of the various levels, in the development and teaching of techniques of measurement of radioactive isotopes content in samples.

He was repeatedly involved as an expert by the IAEA for training of the specialists from the different countries of the world in the field of radioecology and radiation safety.

Below there is a list of the employees of the Chornobyl Center, who obtained their scientific degree
Qualifications of the Center personnel are in compliance with the areas of its expertise. Many of the CC specialists have practical experience including that gained while working at the Chornobyl NPP, they have received the appropriate training and corresponding certificates in the CC areas of expertise, they are also qualified in project management: